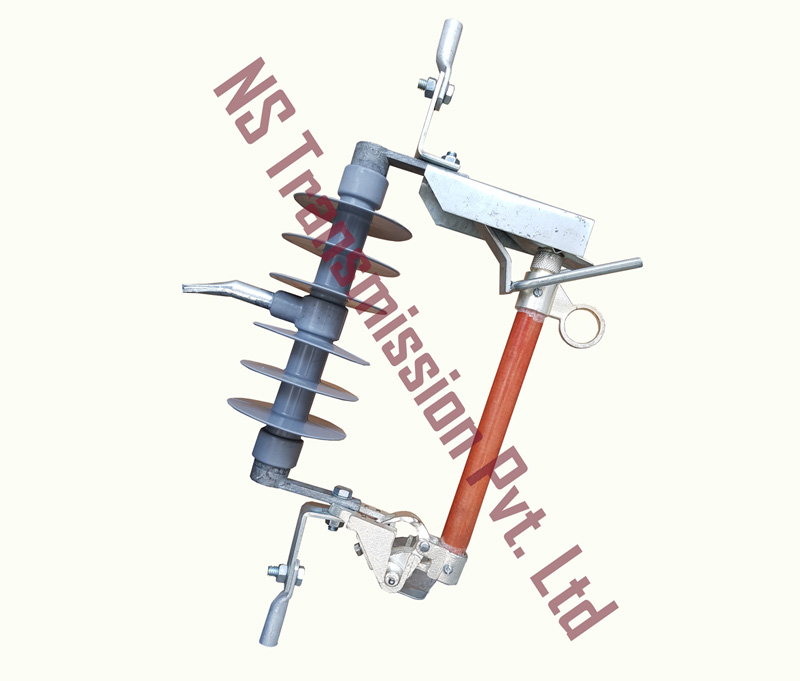 A fuse interrupts excessive current (blows) so that further damage by overheating or fire is prevented. Wiring regulations often define a maximum fuse current rating for particular circuits. Over current protection devices are essential in electrical systems to limit threats to human life and property damage. Fuses are selected to allow passage of normal current plus a marginal percentage and to allow excessive current only for short periods. Slow blow fuses are designed to allow higher currents for a modest amount of time longer, and such considerations are and were commonly necessary when electronics devices or systems had electronic tube tech or a large number of incandescent lights were being powered such as in a large hall, theater or stadium. Tubes and incandescent lights each have reduced current needs as they heat up to operating temperatures for their internal resistance grows as they are heated— the same physics principle causes the fuse material to melt, disconnecting the circuit from power.

In 1847, Breguet recommended use of reduced-section conductors to protect telegraph stations from lightning strikes; by melting, the smaller wires would protect apparatus and wiring inside the building. A variety of wire or foil fusible elements were in use to protect telegraph cables and lighting installations as early as 1864.

A fuse was patented by Thomas Edison in 1890 as part of his successful electric distribution system.

Operation A fuse consists of a metal strip or wire fuse element, of small cross-section compared to the circuit conductors, mounted between a pair of electrical terminals, and (usually) enclosed by a non-combustible housing. The fuse is arranged in series to carry all the current passing through the protected circuit. The resistance of the element generates heat due to the current flow. The size and construction of the element is (empirically) determined so that the heat produced for a normal current does not cause the element to attain a high temperature. If too high a current flows, the element rises to a higher temperature and either directly melts, or else melts a soldered joint within the fuse, opening the circuit.

The fuse element is made of zinc, copper, silver, aluminum, or alloys to provide stable and predictable characteristics. The fuse ideally would carry its rated current indefinitely, and melt quickly on a small excess. The element must not be damaged by minor harmless surges of current, and must not oxidize or change its behavior after possibly years of service.

The fuse elements may be shaped to increase heating effect. In large fuses, current may be divided between multiple strips of metal. A dual-element fuse may contain a metal strip that melts instantly on a short-circuit, and also contain a low-melting solder joint that responds to long-term overload of low values compared to a short-circuit. Fuse elements may be supported by steel or nichrome wires, so that no strain is placed on the element, but a spring may be included to increase the speed of parting of the element fragments.

The fuse element may be surrounded by air, or by materials intended to speed the quenching of the arc. Silica sand or non-conducting liquids may be used.

National Switchgears is a Manufacturer Of  Drop Out Fuse.