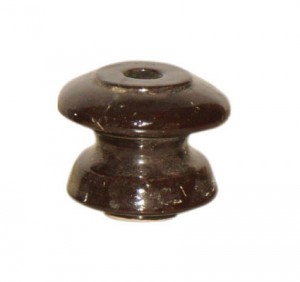 In addition, the Porcelain Insulators can endure high amount of temperature and current and are the best solution for maintaining safety in various electrical appliances.