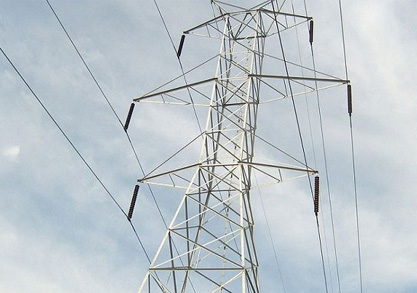 A Transmission Line is a conductor which is capable of transmitting energy from one point to another. Some examples of transmission lines include electric power lines, wiring, and coaxial cable. Depending on the project, there are a number of characteristics which a transmission line must have in order to function effectively. For large-scale products and systems, specialty products may need to be engineered and designed to meet the specific need.

Several types of energy can be transmitted over a transmission line. Electrical power is a familiar example for many people, but these lines can also carry acoustic energy and electromagnetic energy which may include light. Transmission Line can be designed to carry large quantities or small ones, and can operate in a variety of conditions including extreme temperatures and pressures, along with wet environments. The lines are usually rated to indicate what kind of energy they can transmit and in what volume, with people selecting transmission lines which are rated well above the intended use to increase safety.

Transmission of energy inevitably results in some loss along the way. The longer the transmission line, the more severe this problem will be. Companies which design and manufacture transmission line must take this into account when producing their products, and they make products with measures which are designed to minimize loss. Interference can also be an issue, with proper insulation being critical so that interference does not cause problems along the line or on either end.

The science behind transmission line dates to the 1800s, when several researchers began experimenting with the idea of transmitting energy over a conductor. This laid the groundwork for the development of things like electricity. Some researchers have argued that the development of accessible electricity was one of the most important events in human history, revolutionizing the approach to everything from the workday to life at home. The transmission line’s role in this was quite critical, as without conductors to move it around, electricity is not very useful for humans.