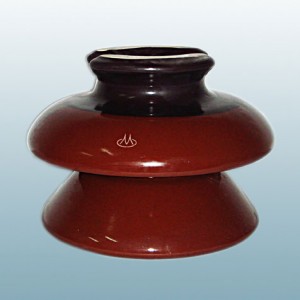 In addition to its amazing hardness and strength, true porcelain is well known for resisting electrical conductivity, which makes it the ideal material with which to manufacture Insulators and transformer bushings.

However, the need for electrical power distribution in the 1880’s demanded insulators that were much larger and stronger than the glass Insulators currently in use. Insulators had to be manufactured that could resist conductivity for lines carrying tens of thousands of volts.

National Switchgears is one of the leading manufacturer & supplier company of Porcelain Insulator in Gujurat.